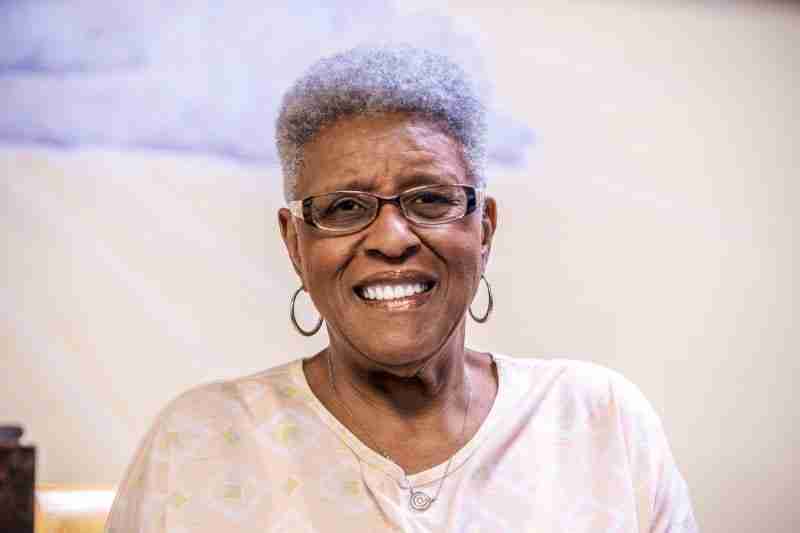 Karen Osborne is Currently, as of 2019, at Table of Grace, in Apache Junction, Arizona, where she serves as Spiritual Director, Café Manager and Bible Study Teacher. Her experience includes being a member of Abundant Life Ministry, of St. Louis, Missouri, serving as Educational Director for a local congregation, and teaching adult classes.

She has served as a daycare director, establishing its curriculum, hiring a supervising staff and monitoring daily operations. She developed and supervised a Kindergarten Program, and established and supervised its related summer program for children and youth, aged 6-14. She secured grants from local city and county resources to fund this program, and utilized the local Alternative High School Program to staff the summer program.

She moved to Cleveland, Ohio in 2010, and while united as a member of Tikvat Israel Messianic Synagogue, she established and taught a Havurah Group.

She also attended Mt. Cavalry III Deliverance Outreach Ministries, where she was ordained as an Apostle.

She moved to Mesa, Arizona in 2014, where she united with Yeshua Ha’Mashiach Messianic Congregation. While there, she taught the Spiritual Gifts Classes, and acted as Administrative Assistant.

She has also united with Jewish Voice Ministries, of Phoenix, Arizona, where she serves as an Ambassador, for their Church and Ambassador Project.

Karen really loves the Lord, and seeks His guidance daily, allowing herself to be receptive to His voice and whatever else He has in mind for her to do!